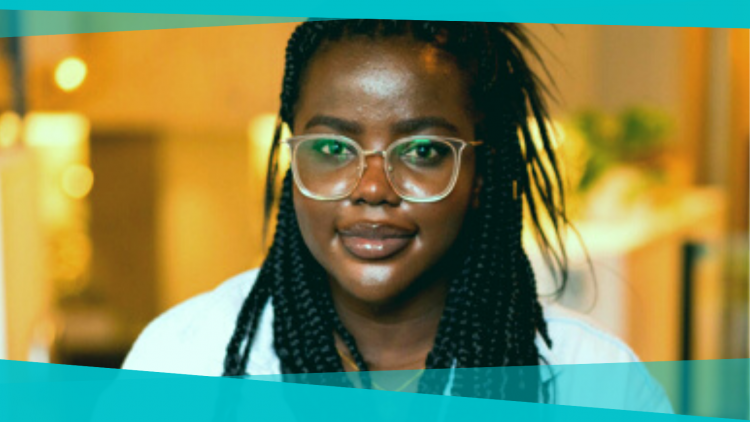 How do you find your place with a movement where you don’t see others who look like you? Yusra Hasan tells us how she found her identity as a young black, Sudanese-Australian feminist.

I’m also a black, Sudanese-Australian, young cis-woman with a lived settlement experience. Each of these identities have in a myriad of ways impacted and shaped my life, beliefs, values and the way in which I experience the world around me.

Whilst my blackness, and my Sudanese-ness, as it were, have always been an intrinsic part of who I am – identities I have always “worn”; feminist is a term I definitely had to grow into.

At first like an ill-fitting jumper I knew that this movement and concept articulated for me many long-held beliefs, yet I still grappled to orient myself in something where for a long time I did not see myself represented. In addition to gender I had to navigate issues and conflicts around race, cultural identity and transnational identity.

These other parts of myself – intersections of my self – impacted in every way my experiences as a girl then and continue to impact me into my adulthood now.

I migrated to Australia when I was only four, and even back then I was surrounded different examples of womanhood. The women in my life, and my mum in particular, were my very first examples of feminism – for me they were emblematic of all the virtues espoused by the movement.

They constantly reminded me not to become bogged down in the limitations placed on me by others. This was especially important to me having come from, been born into and still navigating and living systems and cultures still deeply steeped in patriarchy.

When feminism came into my consciousness it felt for me like the next logical step. I have always been passionate about gender equity; I just didn’t have the language to articulate it properly.

Somehow, I still felt like feminism wasn’t for me. Back then it didn’t feel like a space I necessarily belonged in; feminism felt almost like a privilege. I looked for someone or something within the movement that better represented or mirrored my own experience as a black woman moving through the world and I did not see it.

“If they don’t give you a seat at the table, bring a folding chair.” This popular quote by Black American politician and author Shirley Chisolm is what defined for me my initial motivations foraying into and learning about feminism, particularly black feminism.

For me, my gender identity was not the only aspect of myself that was subject to injury of institutionalised inequity; to deny this fact felt like I was being insincere to myself. This was one of my conflicts and also what motivated me to want to engage with and speak up for what I believed was right.

When I learnt about intersectionality, I finally had a framework through which to articulate and better understand my own lived experience and that of other women and people of colour. Along with Womanism, it provided, as Soma Das (2014) aptly expresses in their analysis of short stories by Alice Walker, a means to express “… the diverge issues of women of colour”, whereas previously – and perhaps to some degree now, “… the mainstream feminist movement [has been] ‘markedly white, middle class, western and heterosexual’”.

I wanted to bring my folding chair to the table – to be included in the discourse surrounding feminism. It was getting involved and going outside of myself, whilst also grappling with these questions that allowed me to develop a solid feminist identity.

It allowed me to better understand, in the words of Barbara Smith (1983), the simultaneity of identity and the interconnected nature of oppression. Knowing this, I propose an argument for continually questioning the bounds of our activism – for ensuring that everyone is represented; that this movement represents the infinite intersections that exist and that it reacts and moves in symbiosis with the mercurial nature of our world.