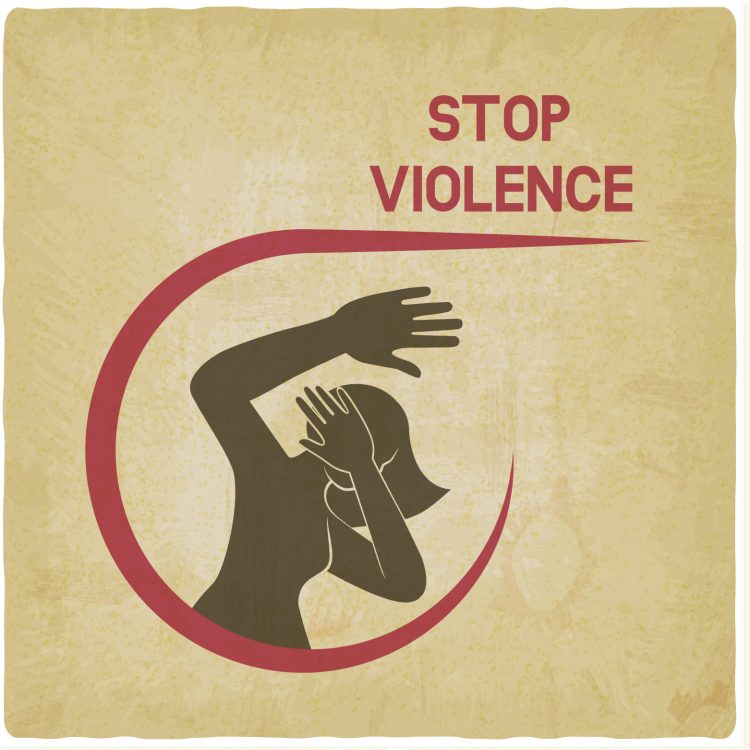 As Malala said: “Let us pick up our books and our pens. They are our most powerful weapons. One child, one teacher, one book, and one pen can change the world.”

In the Middle Eastern countries, the tragic killing of women by their closest male relatives are repeated. In Jordan, Palestine, Syria, Saudi Arabia, Iraq, Pakistan, Iran, Egypt, and  others, news of the killing of women for the motive of “washing off the shame” is rarely heard; yet hardly any of these crimes are absent from memory. The issue seems deliberately unsolved by the local governments.

Honor-killing is based on the belief that women are goods or property, not having dignity or rights equal to men. It is a part of a societal mentality that shares traditional ideas of family honor, and approve of these killings to preserve that honor. The woman’s body is considered to be a family’s commodity and the family, meaning the males of the family, will decide what is to be done with it. Honor killings take place in patriarchal societies in the Middle East, where wives, sisters, daughters and female cousins bring shame to the family’s name, at least in the opinions of the men in the family.

Just recently, Egypt has witnessed an increase in honor-related crimes, usually with fathers killing daughters, and brothers ending lives of their sisters. The latest of those crimes took place in Al-Buhaira (Nile Delta), when a girl and her lover were killed by her father inside her house. Drastically, he slaughtered them and threw their bodies from the balcony of the house, according to Al-Ahram, an Egyptian newspaper.

Unfortunately, this crime was not unique, as there are dozens of crimes reported especially in multiple Egyptian countryside locations. Similarly, a father who killed his two daughters, 20 and 18 years old, in Hawamdiya, doubting their conduct, according to El Fagr  newspaper. As it was found later, the father’s suspicions were simply unfounded.

BBC in Arabic, Iraq, published details of a terrible crime that took place in 2018 in Najaf, where, as the police source said, the husband returned his wife to her family’s home the very next morning after their wedding, on the pretext that their daughter was not a virgin, claiming that she had not been bleeding on her wedding night as he had assumed she would. Consequently, the wife’s father died the moment he received the news because of a sudden stroke. In addition, the wife’s brother hit her on the head with a sharp object, which led to her immediate death.

As BBC continued, the mother of the victim insisted on dissecting the body of her deceased daughter, noting that the results of the autopsy showed that her killed daughter in fact had been a virgin, and that her hymen is of a rubber type. As described by medical sources, rubber membrane remains intact and does not rupture, nor blood appears during having sex, even for several times, and it takes either surgical intervention to remove it, or the problem ends naturally during first child’s birth.

The family usually does not report honor-killing; instead, the family members register such cases as a suicide or an accident. So far, there has been no specific law to deal with honor killings, even though it is against International Law of Human Rights and against United Nation agendas.

It is noted that crimes related to “washing shame” are widespread in tribal societies that are deeply entrenched in their traditionalism. Even within a single country, their rates increase in areas inhabited by clans, while they are almost nonexistent in urban regions. In some environments, we find that this criminal course has turned into a kind of social norm, even if the stand of the governments and law do not contribute directly to its continuation.

Not only is the risk in the occurrence of the crime, since the crimes constantly occur; what is even more painful is the danger in social media justification. When you read the comments on honor crimes, you find that many of the comments carry more or less concealed justification and a positive attitude towards the crime. Some of them justify it by, shockingly, equating this type of crime with deaths resulting from car traffic accidents.

So, how to change the reality of honor killing? Education can be one way. It is universally understood that education must have a pivotal role in the civil enlightenment vision which fights against all forms of prejudice and exclusion. It is not enough for education to stand on the sidelines of such issues, but rather it must be promoting human awareness through a broader and broader enlightening vision, so that awareness extends to the general public. We need a world where all people have equal rights, women and girls are not afraid of participating in social, economic, political life, as well as making decisions about their lives, including their own bodies, where everyone enjoys freedom.