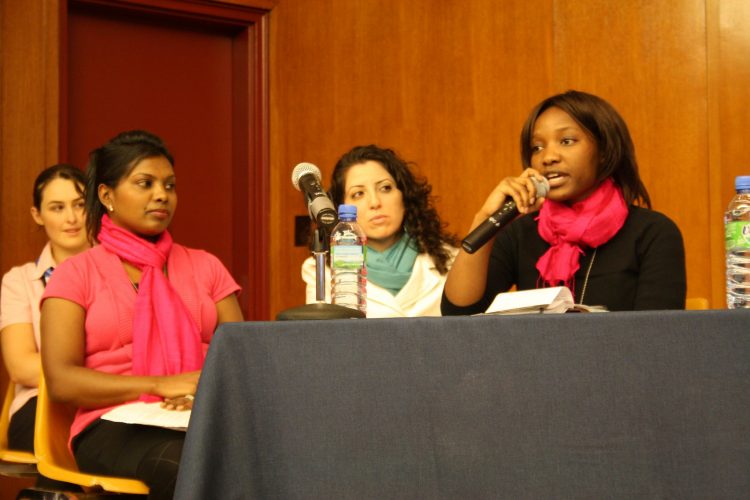 Kuena Diaho, from the YWCA of Lesotho, was an intern at the World YWCA for the year 2010. She was a member of the YWCA delegation that attended CSW55. Kuena attended a workshop on Gender and rights at CSW55 and shares her thoughts on the matter.

Remembering vividly the first time sex was mentioned to me (not by my peers) and how I had giggled out of embarrassment, I sit in this room full of young women from around the world, and women who are possibly mothers and mentors in their own right, and mull over whether I would have still childishly guffawed if the word “gender” was used instead of “sex”.

While looking around the full room for a place to sit, I looked at the curious faces of the participants at CSW55. Their faces tell nothing about what they say to their daughters about sexuality, or how their mothers or mentors address such issues as puberty, feelings, body changes or even contraception to them, if at all. But as the speaker rescued me, I consciously decided sex and sexuality is no laughing matter when it comes to the impact it has on young women and why it is important.

These were my thoughts: