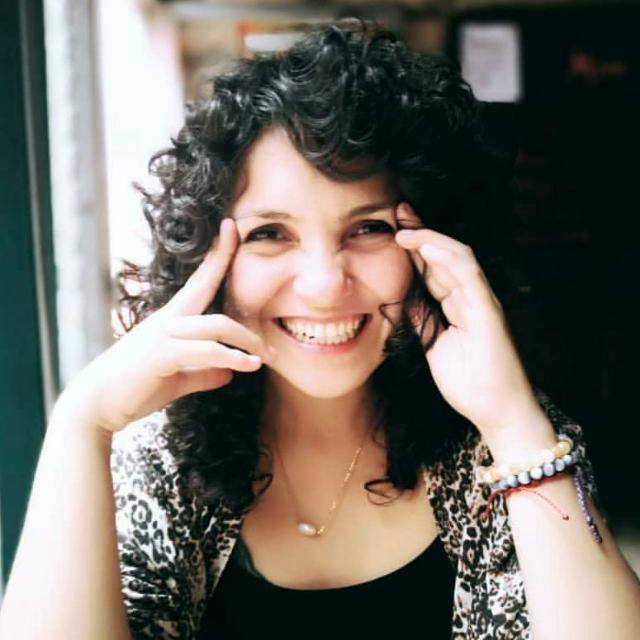 I believe in the power of art for social change. Art as a critical step to facilitate better engagement in decision making process and meaningfully raising the voices of young women.

orn and raised in Tegucigalpa, Honduras, Jane Lagos Salazar is a social researcher, a remarkable visual producer and an active volunteer at the YWCA of Honduras.

As an active participant in a number of research projects on human rights and public policies, Jane has actively engaged in issues both at community as well as national level in Central America. Passionate about making connections with other young women and build networks and parallel platforms to support each other in the difficult task of living in a patriarchal society, Jane became a volunteer and Board Member at the YWCA of Honduras in 2015.

In 2018, Jane was selected to be a short term intern at the World YWCA and traveled to Geneva, Switzerland, to attend the 38th Session of the Human Rights Council and training amongst a diverse group of young women coming from different parts of the world. Jane used this opportunity to raise awareness on the meaningful inclusion of young women voices in decision making around human rights. She produced a short film based on the experiences of young women in the power structures towards realisation of their human rights.

“I am really interested in art as a medium for social change. As a World YWCA intern, I worked on a short video to capture the voices of young women leaders from around the world working or volunteering for the YWCA movement. Personally, this opportunity boosted my confidence and consequently, this enabled me to overcome a number of challenges including working with a limited budget and kick starting this creative process on my own.  I felt deeply inspired after meeting this amazing group of young women leaders that are working so hard to create positive change in their communities, moving towards achieving gender equality.”

Jane has participated in several other film productions, being one of the most recent, a short documentary titled: “Black I am”, based on the experiences of women and girls from an indigenous community in Honduras called Garifunas. Garifunas are originally from the Caribbean island of St. Vincent, but most of their communities live along the Caribbean coast of Honduras, with smaller populations in Belize, Guatemala, and Nicaragua. This short film was recognized at the Sheffield Doc/Fest in the United Kingdom, a world leading festival celebrating the art and business of documentary and non-fiction storytelling across all forms.

What will be the one change you would like to make in the process of advocacy on issues of young women?”

Art as a critical step to facilitate better engagement in decision making process and meaningfully raising the voices of young women. I believe in the power of art for social change.