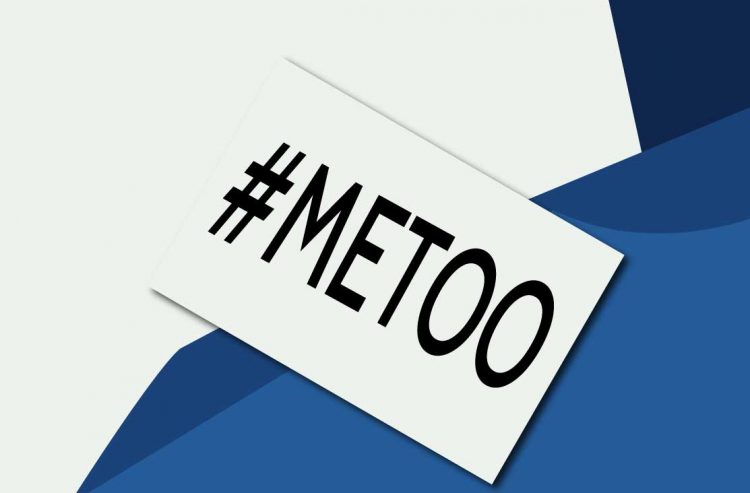 "Survivors have the right to tell their stories and we should hear them, believe them, and help them to carry the burden they have been un-willfully given".

My name is Helen Ferguson I am from the United States and I identify as a survivor of sexual assault. Recently I was in Geneva Switzerland, far from home, sitting on a bus looking at twitter and I came across an article entitled “Joe Biden’s allegations highlight why 2020 will be hell for many sexual assault survivors”.

At the time that this article was written Joe Biden had been accused of inappropriately touching and interacting with a number of women Today Joe Biden has also been accused of sexual assault by Tara Reade, a woman who worked with him in the early 1990s when he was a senator. The article brings to light something I have felt for years but had not been able to put it into words. The way that people debate the weight that a claim of sexual assault should have on someone’s ability to be President can be very harmful to survivors and had been to me.

I have heard many well-intentioned people tell me that Alexandra Tara Reade should not have come forward at such an important time in his campaign and that we should put aside, or stop talking about allegations against Biden in order for him to win. My point is not to say whether they are right or wrong, my point is to say that as a survivor, this language is harmful. It attempts to quantify the experience of assault and weigh its importance. For the survivors and those who were inappropriately touched, Biden’s actions cannot just be pushed to the side so that he can win. As a society we silence women and force their concerns to take a back seat in order for men, sometimes men who are abusers, to have an easier time finding success. It amazes me that rather than profusely thanking these brave women for coming forward and bringing the wrongdoings of our leaders to our attention, we punish them as if somehow they have wronged not only us but him.

Many survivors, and especially those who’s perpetrator is a public figure, are shamed for coming forward with their story. Our society treats survivors who come forward with allegations against a political leader as if they are burdening us with their experience. We would rather not know their truth and their story so that we can continue to live in ignorant bliss and support those who we want to support without moral dilemmas about the wrongs they have committed. Survivors who come forward are often treated as if it were their job to keep this information from us and now they have somehow wronged us by coming forward with a story that we never wanted to hear. We must remind ourselves that it is the duty of us all to treat one another with respect and ask for consent. I do not want Trump to be President of the United States, but it is not the job of these women to ensure that he isn’t. They have the right to tell their stories and we should hear them, believe them, and help them to carry the burden they have been un-willfully given.