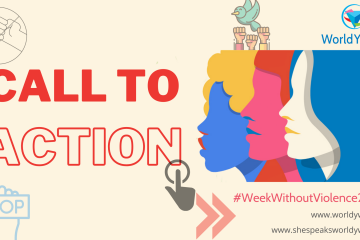 A Call to Action: Violence Against Women is A Pandemic We Must Fight.

While COVID-19 takes the world by storm, occupying centre stage on TV channels night after night, another pernicious pandemic rages on that somehow doesn’t make the daily 9 PM news. This pandemic is one that we all know about, one that we’ve grown up hearing stories of from our mothers […] 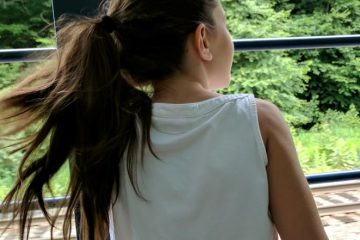