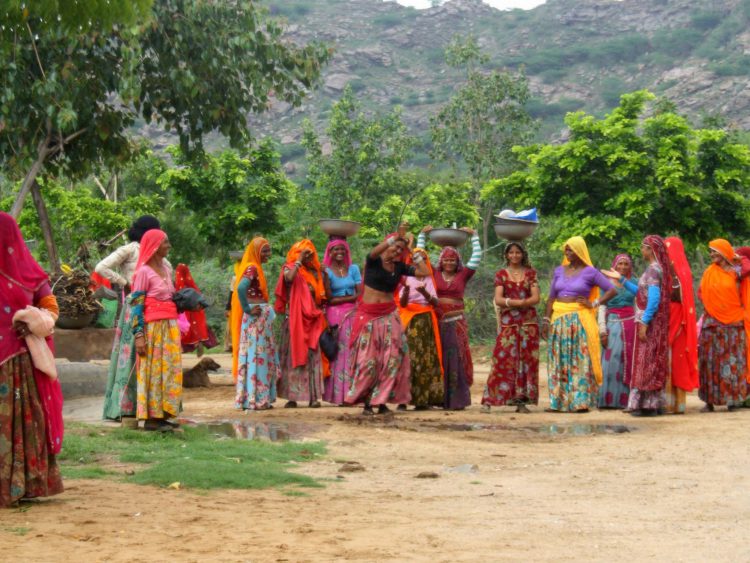 Today on #WorldRadioDay, we share the following blog based on research experiences with women in Nepal and India, on how the tool has helped them engage communities on solving local issues and at the same time, shaping their realities as empowered, powerful young women transforming societal power structures.

As I walked down the narrow road in a village in Butwal region of Nepal, I looked around and all I could see were mud houses and women trying to finish one or the other tasks. It was not a new sight for me. It is a sight I had witnessed in every nook & corner of India. And there I was, standing in the middle of the kuchcha (temporary) road trying to ask women their experiences with Radio Mukti, a Community Radio station for women by women. I recalled the day I was in a village in local state in India, same situation, same huts, different women, similar circumstances.

This blog is made up of two stories. Two levels where I found women participating in community radio in different capacities, struggling to find a space with limited prospects and unlimited challenges to face.

Picture this: a young girl aged 22 years struggles to move out of her comfort zone in order to create a space for herself in this big world. She describes her movement from being the rebel of the community to the role model many want to follow as a battle she fought bravely. It took her years but she loves what the community radio movement brought to her.

As a community broadcaster, she understood the issues of her community folk, well aware of the struggles being faced at the local level. She describes, “the community radio came up as a ray of hope, for I wanted to do something to transform the situation of my people and this was just the right platform.” When she came to work at the station, the community people weren’t respectful of her stepping out of her house and going to work with men. It was a patriarchal community after all. With no mother to support and the responsibility of taking care of her brothers and sisters only made her life tougher.

She described her daily routine as this, “I get up, cook for everyone, clean the house and then get out to work at the station. Earlier, no one valued what I was doing but when they heard my voice on the radio and saw me solving community problems, the villagers started valuing my work. At home, I am the one bringing bread and outside I am now recognized and respected. I struggled initially with technology and fieldwork but my passion made me persistent. The struggle in the past four years has been hard, but worth it. I feel confident and there is nothing that I am scared of now.”

The community radio not only shaped her personality but her connection to the community helped solve core local issues. She is not just a story. She represents the story of many women I have met working in similar capacities at various radio stations, in India & in Nepal.

The second story is of all the women who engage with this tool at the listener level. In technology access and harnessing tools, women have always been the deprived gender. Breaking the patriarchal shackles and stepping out of the mental walls is a battle for local village based women.

Acting as a major information channel for women, a community radio station exists in their vicinity, is an immediate source of information, knowledge and at many instances fastens behaviour change. It is interesting how mostly all community radio stations have included at least one such woman broadcaster who has broken the shackles of the house, kept aside her challenges of literacy, and has fought against all the barriers to shine as a role model for women in the community. It’s an amazing sight how a technology has done what a lot of policies failed to do, engage more women.

Involvement of women has always been beyond music and farming. They are concerned about making change possible not just for their children and health of the family, equally bothered about the livelihood mechanisms, animal care and rights as citizens. A woman listener from one of the radio stations I visited once remarked, “for us, the station is like the local activist who is not only giving us information and making us aware, but is also acting as a problem solver”. 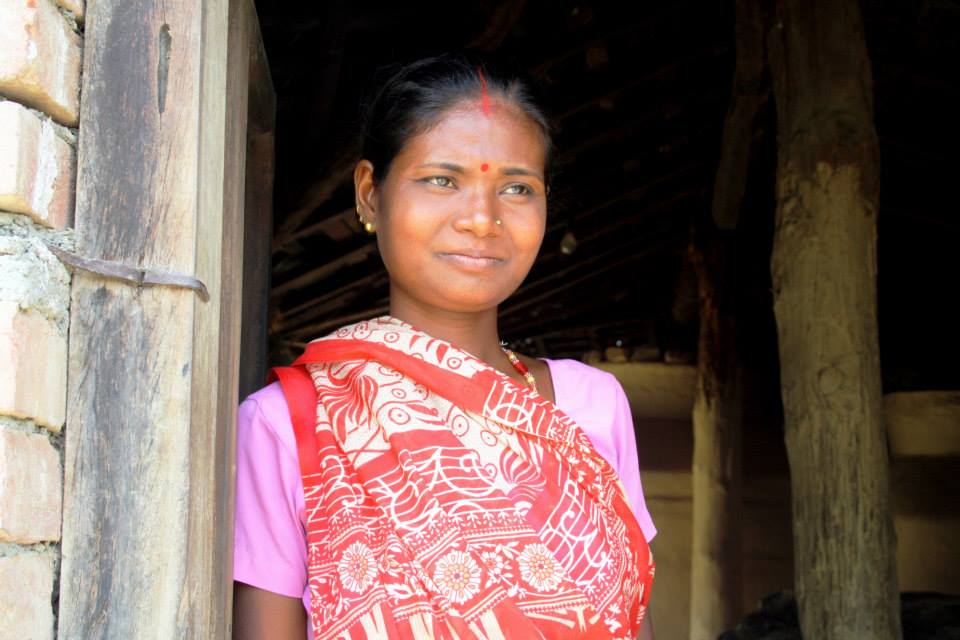 “Any issue we have, we call them and they give us information.. Sometimes, if we can’t go to the station, they come down and record our opinions and broadcast them…its empowering just listening to ourselves on the radio. We can finally ask questions, we can challenge situations, and we can hear our voices on the radio.. it is liberating”.
Another woman from a station in rural Nepal remarked, “we don’t know what our rights are. Before the station came we did whatever was told to us, now we are trying to fight against wrong, we want to stand for ourselves and our children.”

The research highlights how participation and active engagement have layers for women, young women and girls. While some proactively engage as active voices for the community, for some, the mere fact that they can challenge what is being broadcasted or told to them in communities and families, is an empowering process. Technology is empowering tool for women and young women globally, and such an engagement platform is key to development processes.

By Suchi Gaur, Ph.D.
Lead, Global Engagement and Strategic Communications at the World YWCA
Suchi carries with her more than nine years of experience working at the confluence of gender, public health and communications technology in the non-profit, startup, parliamentary and research sectors.