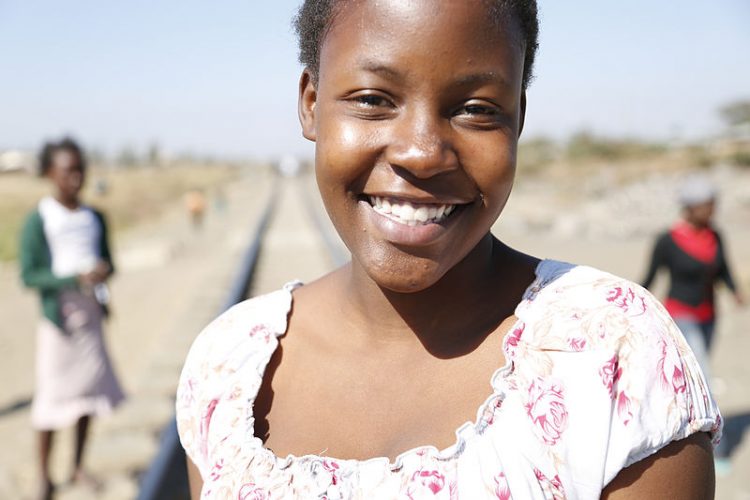 “What is so scary about smart girls? Why are we so afraid to educate our girls? Is it because these educated girls will change the power structures of society?” Stavros Lambrinidis, EU Special Representative for Human Rights.

Child marriage is a horrendous violation of human rights. Darren Walker, the President of the Ford Foundation puts it this way, “Child marriage is a serious public health epidemic and human crisis.” It is estimated that, each year, 15 million girls are married before the age of 18; that is, everyday 39,000 of our sisters and daughters are married off.  The unfortunate reality is that girls who are married young, drop out of school and end poorly educated.  Additionally, these girls are most likely to die during child birth and are at a higher risk of abuse, violence and rape due to their lack of education, low status and ‘powerlessness’.

Guest of honour Garca Machel stated that her education allowed for her to be where she is right now and that “child marriage cuts every opportunity for the future for all women.” Hence, it is important to keep child marriage high on the global agenda and have a stand-alone target on child marriage in the Post 2015 Development Agenda. According to Garca Machel, “in order to break the cycle of discrimination that occurs, a girl child ought to have the same value and rights as a male child, thus the same opportunities.”

Garca Machel suggested what role Civil Society Organisations (CSO’s) can play to ensure that child marriage is ended in the next one to two generations. She stated that CSOs can translate and frame messages from the international, regional and national policies into understandable and relatable language for the community. Policies need to reach communities, through the training of people that work in these said communities; otherwise little impact will be made. In order to address child marriage, CSOs need to change the mind-sets of communities and often challenge cultural norms. Once the mind-set of the community is changed then we can begin to remind families of the value of every child. With that being said, sustained investment, to end child marriage, is needed as it is a difficult task to change mind-sets.

Suggestions on how to create a world without child marriage from Princess Mabel of the Netherlands are:

The World YWCA commits to ending child marriage within the next generation. The World YWCA aims to mobilise young women to act for Post 2015, particularly to ensure that a human rights based approach is implemented and included in sustainable development, and to ensure that young women have control over and decide freely and responsibly on matters related to their sexuality including sexual and reproductive health and rights through comprehensive information, education and services.

Although the task to end child marriage seems overwhelming, we should approach the task as a challenge that can indeed be addressed with collective and sustained effort. In the words of Garca Machel, while we continue in this fight, let us remember that we are “planting the seeds of social change.”