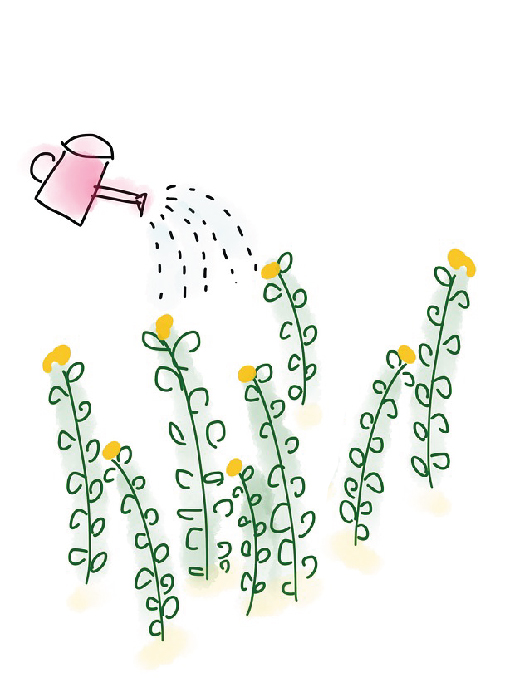 A few months ago I lost a very good friend and mentor. Juli Dugdale was a grassroots women’s rights activist – and yet so much more to so many people. It’s taken me a while to process her death and feeling so far away from all the friends and family who are also mourning her loss in Switzerland, I’ve struggled to understand how to best say goodbye and honour her memory. Then I realised I first met Juli when I was writing, and so words are the most fitting way I can express the brilliance that was Juli Dugdale.

I met Juli in Switzerland whilst working at the World YWCA. I’ll never forget the big smile and twinkly eyes that met me when we were introduced, and what developed was years of friendship and mentoring where Juli guided me as a young woman through many personal and professional highs and lows.

At the time, I didn’t realise Juli was mentoring me. I thought she was just a good person sharing her experiences and insights. But the open-ended questions over coffee about “Why do you think that Sarah?”, “What do you think the next steps are you could take?” were all coaching questions where Juli was developing me to take responsibility for my own actions, and my own leadership style.

I saw Juli do this with young women all over the world. Her ability to believe in you, and push you outside your comfort zones was legendary – and always done with respect and authenticity. In the women’s rights sector, where judgement shouldn’t – but does lie in everything you voice and every action you take, Juli never cared for those things. She merely cared that young women could develop into the best version of themselves and politics, religion, identity and ethnicity and any other box we supposedly needed to fit into could be damned. Juli cared for all young women –  it really didn’t matter what your past was about, as long as your future was successful and you could reach your full potential.

Why does mentoring others matter? Young people need someone they can talk to and share their dreams with, and in today’s world, a mentor can be the difference between success and failure. Oprah Winfrey has been quoted as saying: “A mentor is someone who allows you to see the hope inside yourself” and there are a number of organisations , such as the YWCA and YMCA now ensuring there are formal mentoring programmes in place at grassroots level.

In Auckland alone, the YWCA Auckland’s Future Leaders mentoring programme was initiated 16 years ago “with the vision of empowering young women to become capable and confident leaders in society, acting as role models for other young people and taking their leadership skills back into their homes and communities. During this time, more than 900 young women have been through the four-year programme. Each has been empowered to make informed choices in her life, career, relationships and communities, and has developed the resiliency to meet and deal with life’s challenges.” (YWCA Auckland website)

Years later – conversations with Juli still play out for me every day. How I choose to turn up every day to the team, how I accept some of the decisions that don’t quite go my way, how I plan for the next steps I want to take in my leadership journey — even from the heavens, Juli is talking to me and sharing her wisdom.

When Juli passed, there were great ideas from all over the world as to how we best honour her. I’ve decided the best way to remember Juli however is to ensure I am doing the same as she was – to take the time with some young people, listen to what their dreams are and help them on the way. It’s what Juli would want, and it’s how the legacy of mentoring lives on in me, and those that she mentored.

Who is mentoring you ? I’d love to hear – and equally, if you don’t have a mentor, why not?