Home » What does peace mean to me? 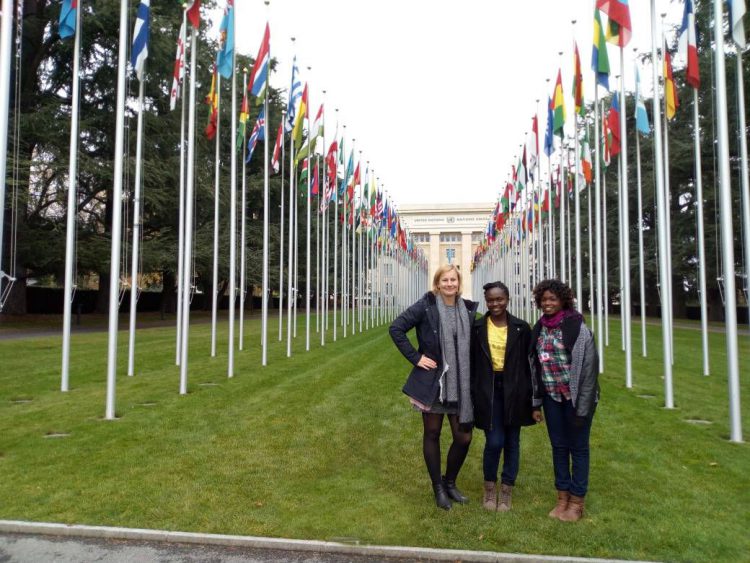 "For me, peace does not only mean the absence of war, but a situation in which women, young women, children and youth have the freedom of movement."

I am Mary Fatiya from the YWCA of South Sudan. As part of a project supported by Y-Global, I had the opportunity to participate in activities during Geneva Peace Week and speak on a panel during a side event  organised by World YWCA about the role of youth in preventing gender-based violence and the outbreak of conflicts. This got me thinking about peace as a theme. For me, peace does not only mean the absence of war, but a situation in which women, young women, children and youth have the freedom of movement. This includes having access to proper health and quality education in all aspects. Above all, Sexual and Reproductive Health and Rights (SRHR) has to be on top of everyone’s agenda. 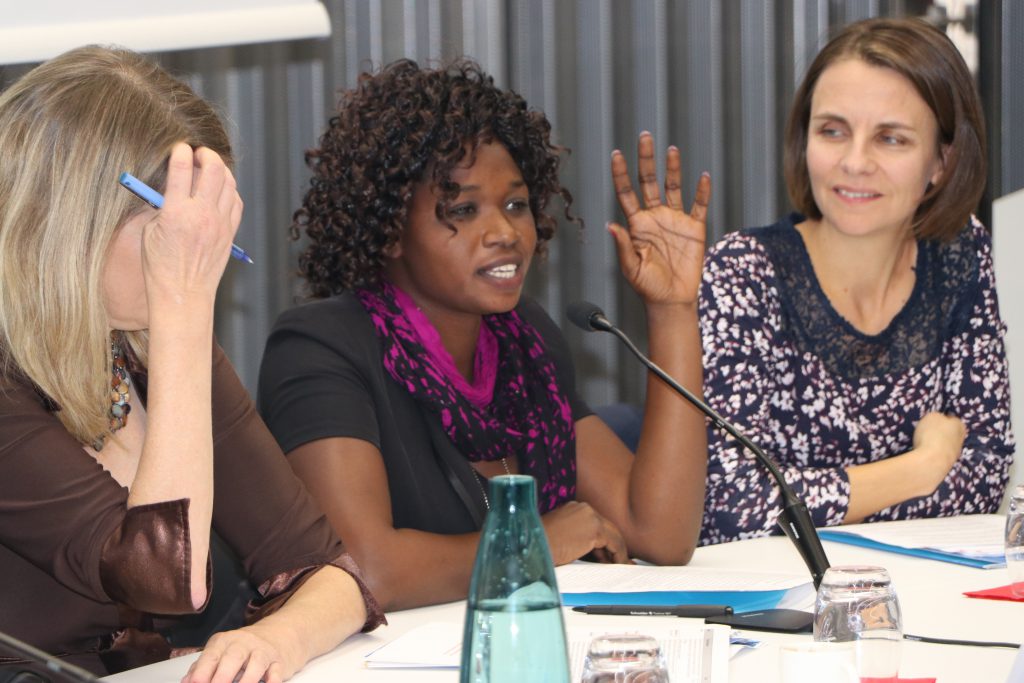 For the world to be peaceful, we have to include young women in peace processes at all levels. Not only by listening to them and welcoming their  position statements, but meaningfully involving them in decision-making at all levels! Young women’s participation in conflict resolution is not a women’s issue, but an issue of peace. We have introduced a platform with the YWCA of South Sudan called the “Let Girls Talk Initiative”. This program helps girls to stand up and speak for themselves. It empowers young women from the YWCA of South Sudan and encourages them to be leaders of their communities.

For war-torn countries like South Sudan, we cannot have peace when young women and children are psychologically tortured due to the prolonged war. They have experienced gender-based violence, rape, child abuse and forced or early marriage that they cannot easily forget. We need to invest in trauma healing and counselling programs in order to heal the wounds in their hearts. In South Sudan, I volunteer with the young women who are victims of such situations and offer them trauma healing and counselling. I believe that Peace begins within us and then can flow.

Attending the Geneva Peace Week was an awesome learning experience. Interacting with people of different backgrounds and discussing topics such as reconciliation, peacebuilding and women’s involvement made me grow. I have learned a lot from the different experiences and perspectives of countries on their efforts in development and conflict resolution. I learned that youth leadership programmes play a vital role in this.

From YWCA of South Sudan