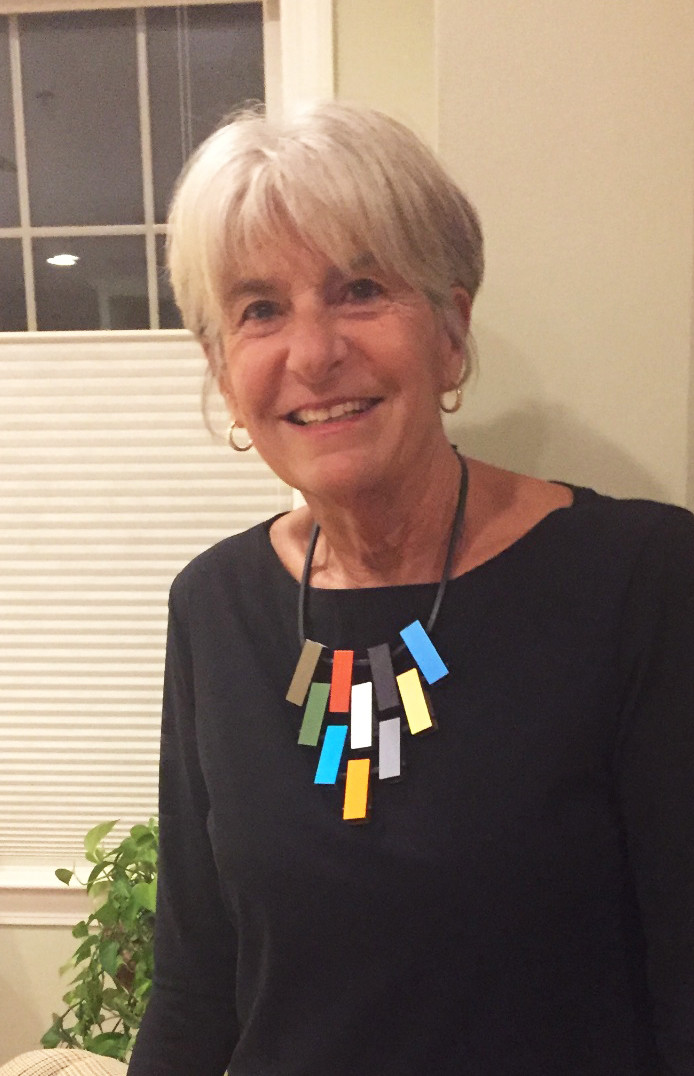 [This post is originally written by Toby Simon, Board member of YWCA Haiti and reposted from www.convergenceri.com with the author’s permission. To access the original article, please click here]

PROVIDENCE – Me, too. Syracuse, N.Y. The first incident I recall was when I was 15 and sitting in Dr. Greminger’s dental chair. Alone in the room, with no dental assistant present, Dr. Greminger carefully placed the tray with the cleaning instruments close to me.

Each time he picked up and put down a different instrument, he slid his hand up my breast. For 45 minutes. I remember feeling panicky, trapped but really confused. Nice, kind Dr. Greminger who had been our family dentist for a dozen years.

At first, I even thought it was an accident – that he didn’t mean to touch my breast. I also remember feeling so ashamed of what he had done that I couldn’t let my mother know.

For the next few years, until I left for college, I feigned illness and canceled my annual dental appointment. Ten years later, when we returned to live in Syracuse where my husband was a medical student, I found an article in the local newspaper about Dr. Greminger, who had been arrested for sexual misconduct of his patients. Justice.

Exposed
Following the disclosures and accusations by numerous women of Harvey Weinstein’s sexual predatory behavior, actress Alyssa Milano suggested that anyone who has experienced sexual harassment or assault should take to social media with the #MeToo hashtag.

This was an attempt to point out to those who don’t know, just how prevalent and common sexual harassment is. I doubt she anticipated the explosion on both Twitter and Facebook. For a while on Twitter, there were four #MeToo tweets per second!

In the first 24 hours, Twitter confirmed that the hashtag had been tweeted a half a million times.

[Ten years ago Tarana Burke created Just Be Inc, a nonprofit organization that helps victims of sexual harassment and assault. She looked for the resources that had not been readily available to her many years earlier to help a 13-year-old girl who had been sexually abused. And Ms. Burke gave her movement a name: Me Too.]

Sexual evolution
What followed the first few days of the #MeToo hashtags has had several iterations. Men who also wrote the hashtag felt the need to apologize for their desire to be included. Women who didn’t feel ready to use the hashtag were given lots of acceptance about their decisions. Some women pondered for days about whether to “come out.” Others chose to be very specific about the incidents they endured.

Still others wrote that rather than a #MeToo campaign, any man who has ever committed sexual harassment should write their own hashtags like #I’mSorry.

[From a group chat with colleagues in Haiti, I learned that in France, women are writing #BalancesTonPorc which they translate as “Snitch on Your Pig.”]

Men took to social media as well, vowing to do their part to end violence against women.

When will men take responsibility?
Good men, who are extremely aware and knowledgeable about the prevalence of gender violence, were also shocked to see the numbers of women coming forward.

Katz continued: “So you can see how the use of the passive voice has a political effect. It shifts the focus off of men and boys and onto girls and women. Even the term ‘violence against women’ is problematic. It’s a bad thing that happens to women, but when you look at that term, nobody is doing it to them. It just happens to them. …Men aren’t even a part of it.”

Striking a resonant chord
I was struck by the hundreds of Facebook “friends” who wrote #MeToo. They are women of all ages, from young women in high school to women in their 80s. There was age, ethnic, economic and political diversity. I shouldn’t have been surprised by the response but seeing it, over and over again on Facebook, was another grim reminder of this heinous and harmful occurrence in our society.

Yet, like any other movement, there’s been lots of push back. Harvey Weinstein is hardly the first powerful man to be accused of this. Bill Cosby,  Bill O’Reilly, and Roger Ailes also come to mind. The inhabitant of the Oval Office is a self-proclaimed sexual predator.

But it seems the predators have found plenty of men [and some women] who are willing to excuse their behavior, referring to it as “locker room talk,” “the way things were in the 80s,” or “boys will be boys.”

And just this week, a CNN commentator, Stephen Moore, the founding president of the Club for Growth and a “distinguished visiting fellow” at the Heritage Foundation, said the answer to sexual harassment is to never take a one-on-one meeting with a woman.

The “solution” to sexual harassment should not be excluding women from professional opportunities available to men. What an insult to the male population. Plenty of men in power have one-on-one meetings with women and don’t get accused of sexual harassment.

In the three weeks since the allegations against Weinstein took place and the #MeToo movement started, there have been even more new allegations made against other powerful men. At press time for ConvergenceRI, the number is nine although it’s likely to grow. James Toback, the Hollywood screenwriter and director has been accused by more than 200 women. Ben Afleck,  former President George H.W. Bush, Roy Price [Amazon], Lockhart Stelle [Vox), celebrity chef John Besh, and journalist Mark Halperin all have accusations against them of improper sexual conduct.

The #MeToo movement is a powerful one. Detractors have called it a witch hunt and open season on men.  And yes, there have been instances in which men were falsely accused of sexual harassment in the workplace. This is never OK but these cases pale in comparison to the number of incidents that go unreported, dismissed or excused as “he didn’t mean anything by it” behavior.
For me, I hope this movement has caused the psychiatrist I worked with years ago to think about his daily inappropriate, unwanted sexual comments to me. I hope the guy I fought off from raping me in the first month of freshmen year at college is thinking about his past behavior.

Prevalent and pervasive
What makes the #MeToo movement so resonant? It takes something that many women of all ages have never talked about and brings it out in the open. It’s not a call to action. It’s simply an attempt to let others see just how prevalent and pervasive sexual harassment is.

There is so much work that needs to be done to stop the undermining, the disrespect and the abuse of women, but bringing it to the public seems to be a good move. As Sophie Gilbert wrote in The Atlantic: “There’s a monumental amount of work to be done in confronting a climate of serial sexual predation. But uncovering the colossal scale of the problem is revolutionary in its own right.”